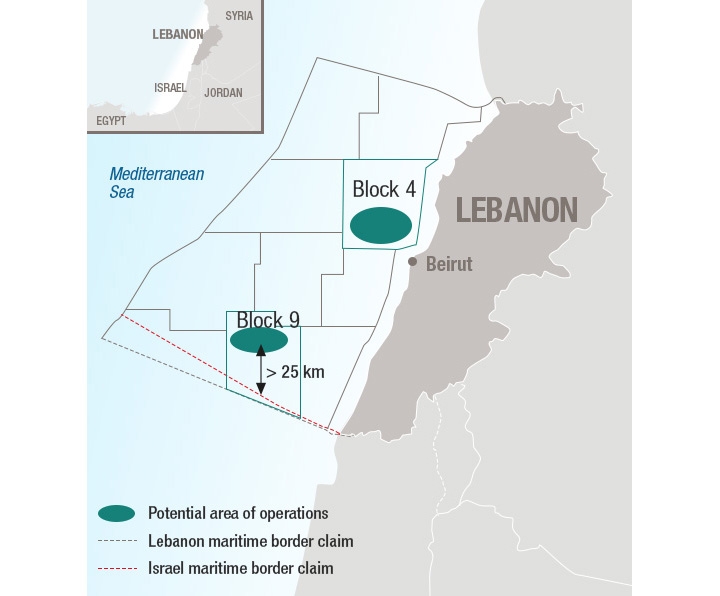 Paris – Total-led international consortium (Total 40%, ENI 40%, Novatek 20%) and the government of Lebanon have signed two Exploration and Production Agreements covering Blocks 4 and 9 located offshore Lebanon, in the eastern part of the Mediterranean Sea. These agreements provide for the drilling of at least one well per block in the first three years.
“An established player in Lebanon’s marketing sector, Total is delighted to expand its presence in the country to the exploration & production segment. These agreements are part of the Group’s exploration strategy in the Mediterranean region”, stated Stéphane Michel, Senior Vice President Middle East/ North Africa, Exploration & Production at Total.
The consortium’s priority will be to drill a first exploration well on Block 4 in 2019.
As for Block 9, Total and its partners are fully aware of the Israeli-Lebanese border dispute in the southern part of the block that covers only very limited area (less than 8% of the block’s surface). Given that, the main prospects are located more than 25km from the disputed area, the consortium confirms that the exploration well on Block 9 will have no interference at all with any fields or prospects located south of the border area.
The blocks were awarded to the consortium of Total (operator, 40%), ENI (40%) and Novatek (20%) in the frame of the 1st offshore licensing round, launched by the Lebanese government in January 2017. 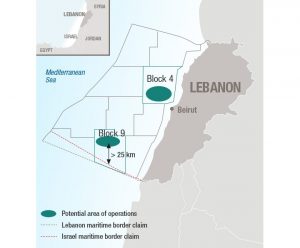 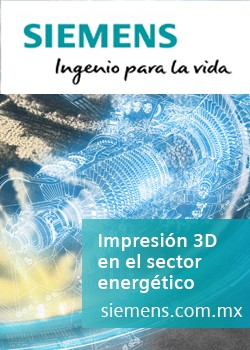 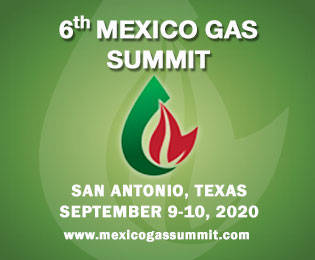 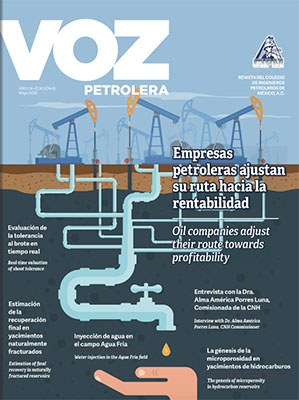 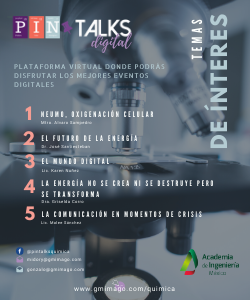